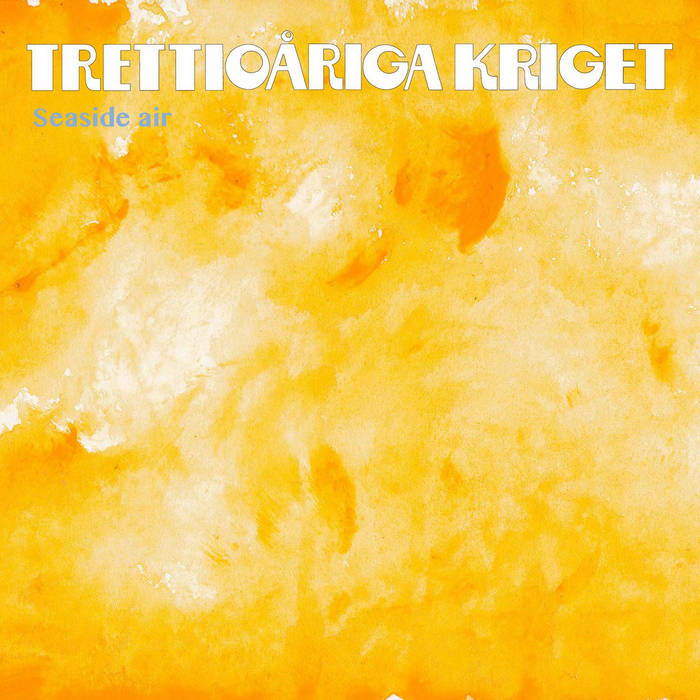 "Seaside Air", the new studio album by Trettioåriga Kriget, was recorded during summer and autumn 2015 in Stockholm. It contains seven new original songs, most of them written by Stefan Fredin and all with lyrics by Olle Thörnvall. For the first time in the long history of Kriget, the entire album is in English, which should guarantee a new level of interest among the band's very international fanbase.

Following the album trilogy that Trettioåriga Kriget released between 2004 and 2011, and which formed the band's autobiography, "Seaside Air" is a relaxed, self-assured album. The songs are very strong, melodic and immediately accessible, sometimes showing their childhood love of The Beatles, but without losing the depth and complexity for which these Swedish masters of progressive rock are so well known. The first four tracks
form a mini suite with autobiographical roots, the following two numbers take off in another direction before the majestic closing number ”Behold the pilot” ties it all together.

"Seaside Air" is a phrase that could refer to the famously invigorating atmosphere of the band's native Saltsjöbaden, but it could also mean "a melody by the sea", full of light and colour. A very warm sound permeates this new album from Trettioåriga Kriget, an album in which the band reinvents itself once again, and creates great new music by looking back on its history.

Khruangbin and Greg Foat stop by with their amazing new LPs.