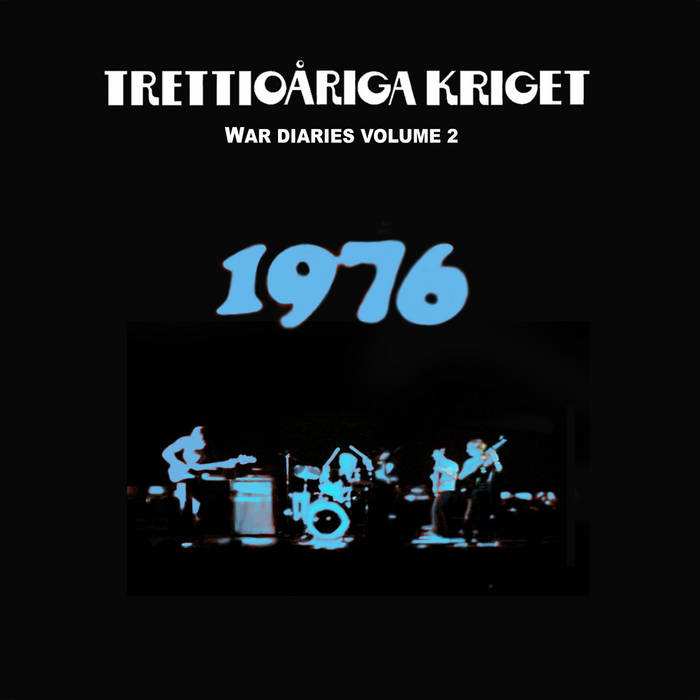 Between 1974 and 1981 TK did 4 appearances at the National Swedish
Radio live music show ”Tonkraft”.
The artists performed in studio, but in front of an audience, to get a real live feeling.
These 4 appearances TK did, coincided with the releases of their first 3 albums plus their 5th album.

This live album is the second show recorded on the 15th of November 1976. The band was just back home from from an extensive tour
of England, had just released their clssic 2nd album "Krigssång" and
and can be heard here in great form playing with lots of confidence and power.

This live recording is regarded by many people, including
the band themselves, as one of the absolute best existing live recordings
of the band!! if not the best!

Presented here is the full show taken directly from the original tape
and remastered by drummer/producer Dag Lundquist in 2019.